The UAE Pro League was established in 2008 under the name the “UAE Football League.” It was then declared as a committee working under the UAE Football Association umbrella in 2011. The UAE Pro League’s current legal status was declared by the General Authority of Sports resolution in 2019, which recognized the UAE PL as a juristic person.

The 14 professional clubs are members of the UAE Pro League’s General Assembly and elect its board every four years. As the official organizer of the ADNOC Pro League, ADIB Cup, UAE Super Cup, and the Pro League U21, the UAE Pro League owns all the commercial, marketing, broadcasting, and digital rights of these competitions.

Vision
A leading league, delivering the highest standards of professionalism and sustainability.

Mission
In a professional framework in cooperation with strategic partners, the UAE PL organizes and develops football programs and activities to achieve community happiness, build an institutional entity according to governance and sustainability systems, and achieve global competitiveness.

Leadership and Excellence
Raising the UAE Pro League’s standards and demonstrating leadership at all levels of the organization.

Occupational and Professionalism
Commitment to high standards of professionalism and operational discipline at all levels.

Transparency and Equality
Cooperating and building trust with stakeholders at UAEFA, clubs, media, and sports councils.

Innovation and Creativity
Being open to new ideas and proactive in adopting the latest techniques.

Loyalty and Belonging
Passionate and proud about our work and share the organization’s vision. 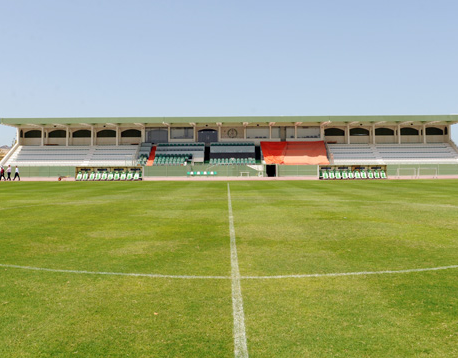