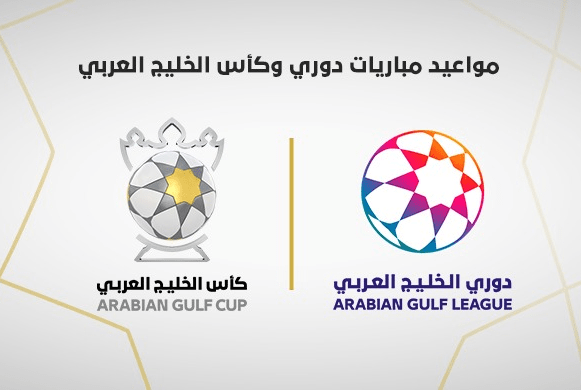 The meeting discussed the proposed dates and kick-off times for fixtures in light of the new season draw conducted on 18 July and was chaired by Hassan Taleb Al Marri, UAEPL board member and head of technical committee and attended by Waleed Al Hosani, UAEPL CEO in addition to staff from the relevant departments and broadcasters representatives.

The 2020-21 season gets underway with the first leg of the Arabian Gulf Cup play-offs taking place on September 3rd and 4th, while the return leg is scheduled for October 1st and 2nd.

The opening round of matches starts with three fixtures on day one; Ittihad Kalba host Al Jazira at 19:00 and Shabab Al Ahli welcome Al Dhafra at the same time. September 3rd fixtures conclude with Fujairah playing Ajman at 21:30.

The Arabian Gulf Cup action continues on September 4th with two 19:00 kick-offs; Hatta vs Bani Yas and Al Ain vs Khorfakkan, while the round concludes at 21:00 with Al Wahda hosting Al Wasl. Based on the newly introduced cup format, league champions Sharjah and cup title holders Al Nasr received a bye to the quarterfinals.

Meanwhile, the Arabian Gulf League kicks-off on September 9th, with matchday one played over three days. On the 9th, Ittihad Kalba get the competition underway at home against Shabab Al Ahli at 18:45, while Hatta travel to Abu Dhabi to face Al Wahda at 21:30 on the same evening.

Matchday One continues on Thursday, September 10th with Fujairah hosting Sharjah at 18:45 and Al Ain playing Khorfakkan at 21:30.

The action concludes on the 11th with three games; Ajman host Al Dhafra at 18:45 and Al Wasl welcome Bani Yas at the same time while the Matchday One fixtures conclude with Al Nasr facing Al Jazira at 21:30.

The first half of the Arabian Gulf League is scheduled for completion with Matchday 13 taking place on January 1st and 2nd, 2021.

The UAE Pro League announced in coordination with the UAE Football Association, and after a thorough technical and legal study, that resident players...

The first half of the ADNOC Pro League ended with Al Ain retaining the top spot despite suffering their first defeat of the campaign while the four-te...

Al Jazira came from behind to record a dramatic win against Al Wasl in matchweek 13 of the ADNOC Pro League at Mohammed bin Zayed Stadium on Tuesday....

Sharjah defeated ADNOC Pro League leaders Al Ain 2-0 on Saturday at Sharjah Stadium in week 13 of the competition.     It took Sharjah on...